TACOMA PARK
We started working on Floating Point for High Fives in the summer of 2019 and despite a sudden, power-cutting thunderstorm, it was an organic and relaxed process. Making music is often organic, but not always relaxed. It’s hard, sometimes, to know if a drone is out of phase with a drone, a sequence is out of sync with a sequence, a guitar out of tune with a guitar. When is a song too long? When is a song a composition? When is a composition too short?

We started Tacoma Park as a way of experimenting with something, trying a solitary endeavor out together. It expanded, as these things sometimes do. We learned new ways of playing our instruments and learned how to play new instruments. We maintained our intended nucleus of improvisation, but we wrote parts too. We got to know each other. We relearned an important lesson: when things feel static, they might not be.

Floating Point was an exercise in deconstruction. We didn’t understand how we could capture the heart of our jams with any less than a series of forty-to-fifty-minute takes in the studio. John saw those jams as parts—individual segments, which could each be built in their own ways, reassembled to form a longform piece, and disassembled to form songs. He saw them as songs, and we learned a new way to write songs. Nick Peterson was there when we got lost in overtones and ghost notes. I think it was a successful experiment.
​
Instrumental music, for us, is a way to alter a space, just like other kinds of art. A soundtrack to cleaning a house, going to work, falling asleep, cooking dinner, etc. At its best, it can also take the forefront of the scene, from time to time, and pull you out of those moments, as only music can do. We hope we made something that people can do that with, listen to and not listen to. At the end of the day, it reflects something that John, Nick, and I tried to put together, and I think we did. This is our first album. Hope you like it. 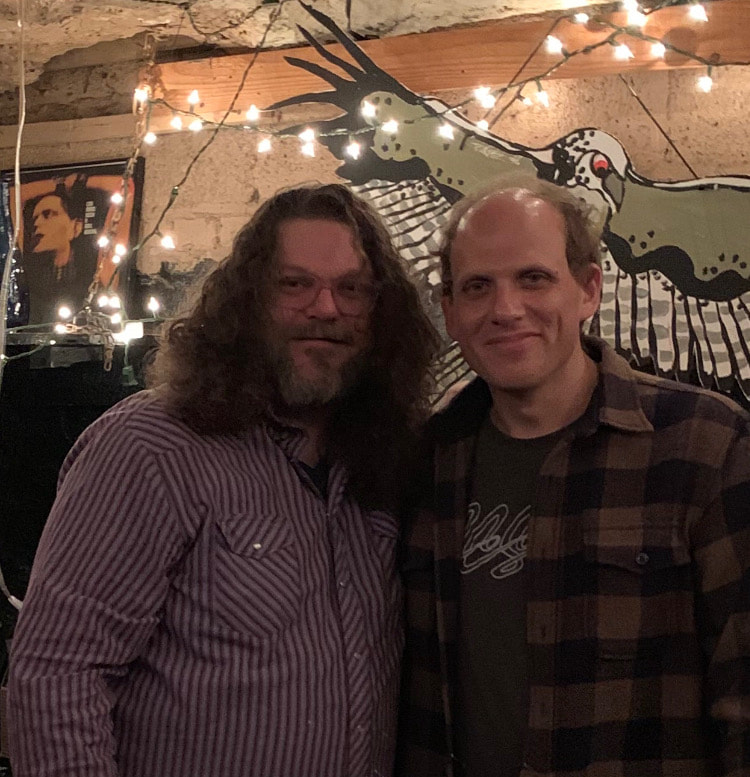 Thank You for your time and consideration in supporting Tacoma Park